As a fashion maker, you can put your own digital print on our Lebenskleidung fabrics.

Prints with us from as little as 10 meters per design on the finest, sustainably certified (GOTS & Fair for Life) base materials)

CAN I PRINT MY DESIGN ON YOUR FABRICS?

Yes, we will help you - with our Lebenskleidung printing service. 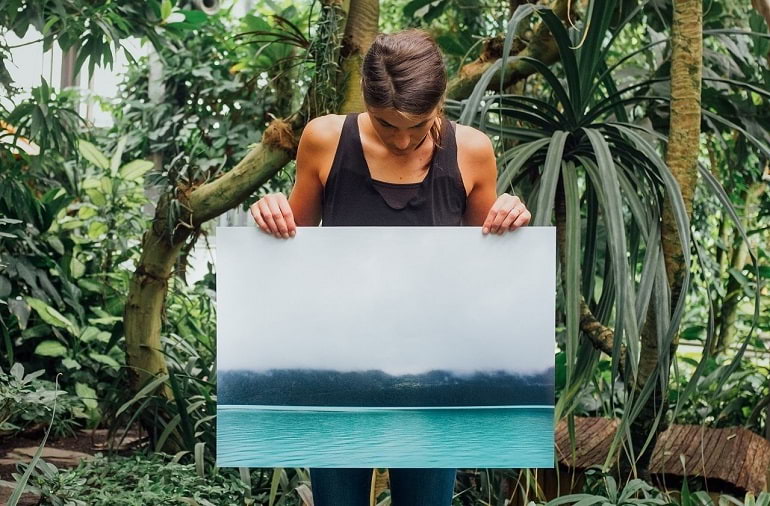 From now on we offer you to provide our finest certified (GOTS) fabric qualities with your individual print. By combining print orders and fixed printing dates, we can offer you the best price and service right from the sampling phase.

By combining print jobs and fixed printing dates, we can offer you the best price and service right from the sampling phase. And all of this on the best quality fabric and certified according to the Global Organic Textile Standard (GOTS).

Latest technology for your print

With our partner Colora SA we offer you the latest and most innovative printing technology for your desired print. All processes are certified according to the Global Organic Textile Standard (GOTS) and at the same time meet the highest industry standards. The Reggiani ONE 180 is a machine of the latest digital printing generation and achieves optimal results in colour and fastness parameters. 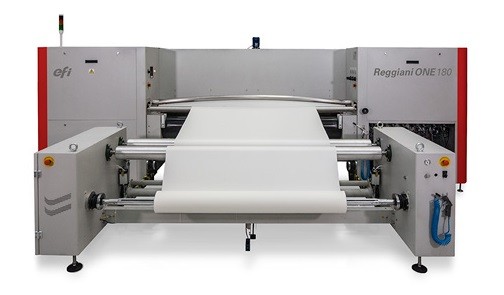 Design examples of our customers 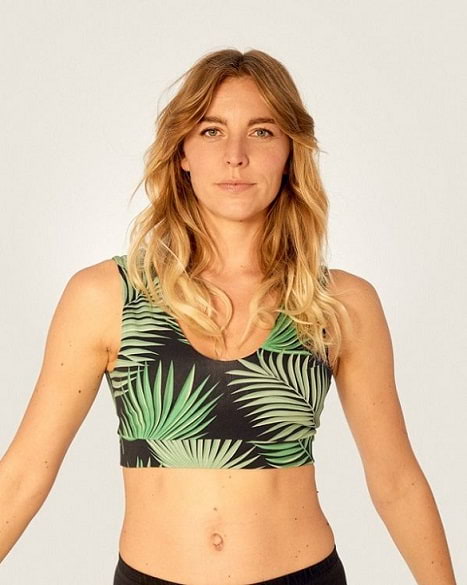 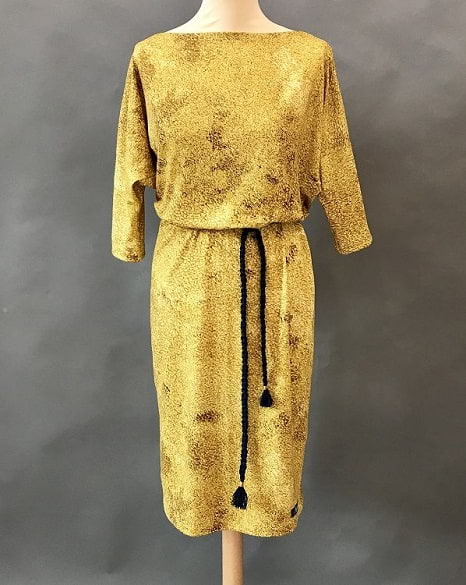 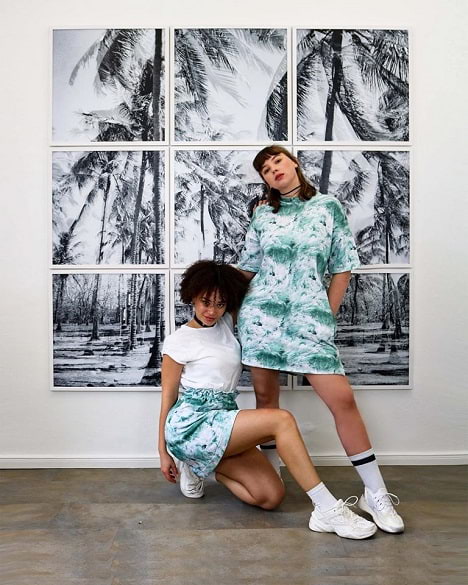 IN 3 STEPS TO YOUR INDIVIDUALLY PRINTED FABRIC

Digital printing technology offers you a wide range of applications - and photorealistically. The procedure to print with us is the following. 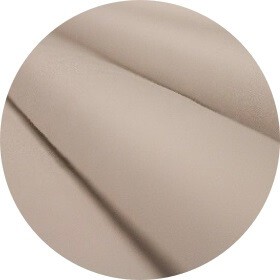 CHOSE YOUR BASE FABRICSelect from these fabric qualities

We will be happy to send you our current price list and further information on the fabrics if you contact us using our form.

Choose your fabric quality. You can choose from currently 8 basic qualities. 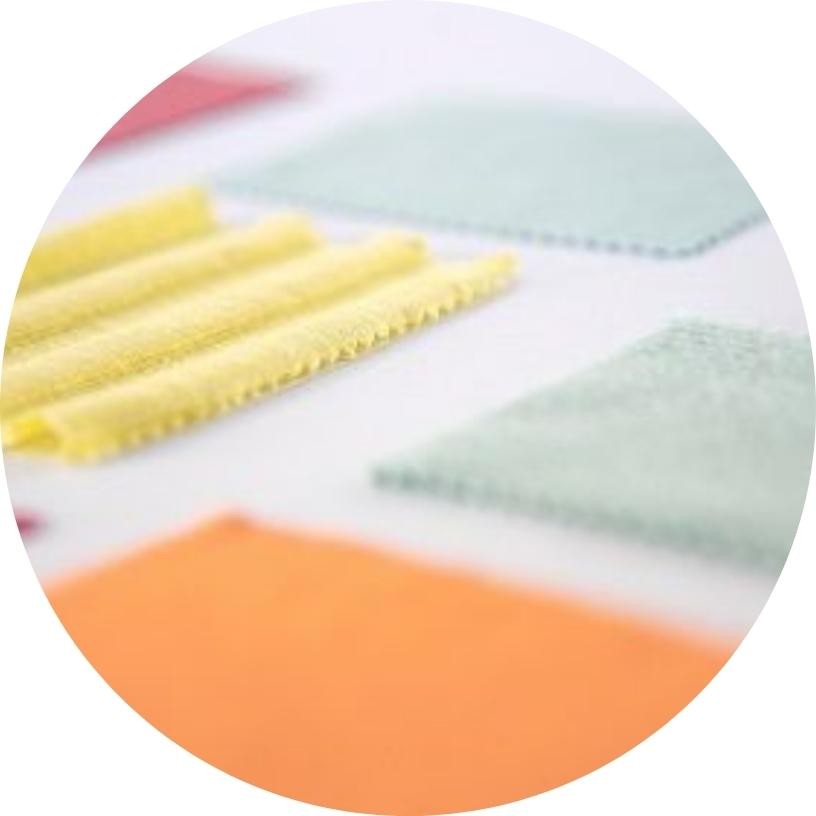 Order fabric samplesOf course you can also order a sample print of your design with us.

Also here we work in fixed slots. Please contact us to find out the dates and times 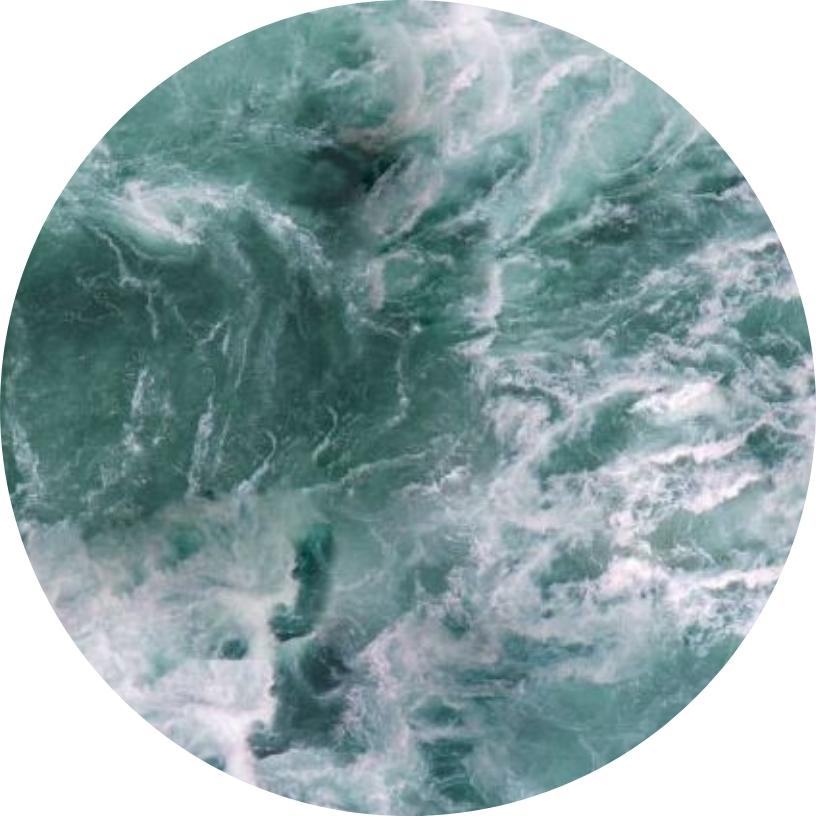 Submit designSend us your print design via WeTransfer or a similar service Please never by e-mail.

We will gladly inform you about the file formats. Simply contact us via our form.

Send us your design and your desired print quantity and we will accept your print order.

Your advantages at a glance

Our print slots and the possibilities of digital printing have many advantages for you.

Low minimum quantities (from 10 meters per print design). Sampling phase for proof and testing of your designs at a preferential price

Printing in the European Union (EU) in Greece

Send us your request. We will get back to you shortly with information and clarify the details with you.

TEXTILE PRINTING 2.0 - DIGITALLY INTO THE FUTURE

We are Lebenskleidung - a fabric-loving company from Berlin-Kreuzberg Our credo "More Than Fabrics" should not only sound beautiful, but expresses in its core what is important to us: We love and live sustainability and not only in the production of your fabrics.

Everything is digital. And while this is not seen in many areas without a certain amount of skepticism, which usually expresses concerns about the loss of "the former", the opposite is true of digital textile printing: it is as in vogue as it has never been before.

It was unthinkable a few decades ago though. The shrill prints of the 70s and 80s may be a thing today, but back then they were what you would call "too much" today. Subsequently, the fashion capitals around the globe were suddenly struck first by grunge and then by the peculiar uniformity of minimalism. Just at that time, in the late '00s, a young Athenian woman appeared and dodged the fashion world with her digital textile prints. Mary Katrantzou, who at the time was in her mid-20s and freshly equipped with a master in fashion, brought photorealistic prints back into the fashion world – and they have remained there to this day.

The history of fabric printing is as exciting as it is hard to tell. The fact that textile printing has been under way since the 6th century is now considered assured. Between the 16th and the 18th century, however, interest in printed textiles faded for the time being, giving way to sumptuous materials such as silk or velvet, in line with the Baroque. It was not until the 19th century that the art of embroidery became a method capable of producing a variety of patterns on cotton or linen fabrics – and that within Europe today obtains the oldest known way of putting motifs on fabric. At first this happened with hand & wood block, later with rollers and machines.

Much older, but only having made its way from India to Europe in the late 17th century, is the blue or reserve printing, in which the patterns are given in advance with stain on the fabric, which prevents the discoloration of these parts – much like wax batiks or other techniques where the motif is left out during dyeing.

Meanwhile, industrial textile printing has a forerunner that still has a permanent place in the fashion colleges and small collections: screen printing. The initially used flat screen printing process gave way somewhat later to the roller screen printing; in both variants, the main actors are an exposed screen that serves as a template, as well as the appropriate color and a squeegee that pushes the color through the subject. Statements, slogans and other iconic prints – they all have their origins in screen printing. A simultaneous development, which has always been intimately interwoven with the history of fashion in general, is the yearning for individuality and for expressing oneself.

And so since the mid-nineties methods of digital printing have been researched, tested and adjusted – because they make it possible to bring detailed motifs without stencils to almost the entire fabric width. The size and color variance of the images knows virtually no bounds and is therefore the perfect playground for those who love to experiment on the one hand and those who know exactly what they want on the other hand. The fact that the printing processes are not only fast but also environmentally friendly thanks to water-based ink systems has ultimately given us the decisive impetus to offer you our digital printing service as of this year. Of course on GOTS-certified raw materials, photorealistic and just the way you want it! You can find more information in our digital print brochure or on request to digital@lebenskleidung.com