Toy Standards - And how to test them 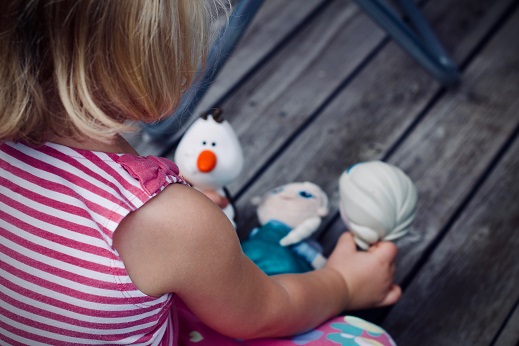 After agreeing at the end of last year that our New Year's resolution for 2019 should definitely be to look behind the scenes more often, to ask more and to become even more transparent, we have already fulfilled this promise - and met with Mandy Geddert. Mandy is the woman behind the rubber bands that you can buy in our shop since last May. As we keep coming up with questions about how safe these rubber bands are - especially when used in children's toys - it was a lucky coincidence that Mandy had them tested just now!

Hello Mandy! "Toy standard" - everyone has somehow heard of that, but concretely can imagine the least. Recently your rubber bands have been tested. Why exactly did you decide that?

I received specific requests from toy manufacturers, especially for dolls. They obviously had problems obtaining heavy metal and nitrosamine rubber bands that can be used in baby and toddler toy manufacture under 36 months of age. In the described target group, the legal requirements are higher than for the toy standard. Babies and toddlers put everything in their mouth as intended. By spitting and gnawing on toys, components, such as small hairs of fibers, can enter the digestive tract and thus into the whole organism, and can damage it due to their ingredients. Nitrosamines are already carcinogenic in very small quantities. In this respect, the German limit values for nitrosamines are set very low.

I had not heard of nitrosamines until then. I had to get smart first. I got help with the research from Nadja Lüders, the specialist for toy standards. The topic was suddenly so exciting for me that I was ambitious to find out which ingredients were in my tapes, of which I had no knowledge.

Nice to hear that you've gone on the research adventure immediately! And now that you are an expert, what are these nitrosamines and N-nitrosatable substances?

Nitrosamines can be found in many different areas: in foods, tobacco, cosmetics or latex / rubber goods. In rubber production, amine-containing chemicals are used as preservatives or vulcanization accelerators, which can be converted to nitrosamines during the production process.

N-nitrosatable substances are precursors of nitrosamines, which can only be converted to the carcinogenic nitrosamines after the transition from saliva in the acidic environment of the stomach.

How does a test run, what are the steps and how long does it take?

For a test, I submitted a sample of 25 grams per band. The test method for heavy metals simulates the solubility of certain substances and elements of the test object with artificial gastric juice. This process is called examination to migration.
In this process, the soluble substances were extracted from the individual constituents in an amount which comes as close as possible to the proportion in the digestive tract after ingestion.
Subsequently, the concentration of the dissolved substances was determined exactly and this concentration was determined in 1 kilogram of the test object. On the basis of defined limit values, this value could then be classified as harmless or critical in accordance with EN 71-3. Thus, it was quickly apparent whether the standard was met.

When testing for nitrosamines and N-nitrosatable substances, the textile-coated rubber cords were mixed with saliva solution and stored for several hours at a temperature of 40 degrees Celsius. The saliva solution was then tested for nitrosamines and N-nitrosatable substances in accordance with DIN EN 71-12. The test run took 10 days.

In which fields/ products is it important to comply with the toy standard?

The safety of toys and play equipment is regulated in the European DIN EN 71 and in the consumer goods regulation. Stricter limits apply, in particular, to toys / baby articles intended for children under the age of 3 to be put in the mouth.

What exactly was tested in the test commissioned by you and, above all, what were the results?

It has been tested for heavy metals such as aluminum, antimony, arsenic, cadmium, barium, boron, chromium, chromium III, chromium VI, cobalt, copper, lead, manganese, mercury, nickel, selenium, strontium, tin and zinc. And N-nitrosamines and N-nitrosatable substances. The test results were all well below the specified limits.

Do most customers already know which standards to apply in production, or is this really a common learning and development?

My customers, who produce toys professionally, are very familiar with the guidelines. Precisely because the European requirements in this area are very high. For me it is more of a learning and further education. 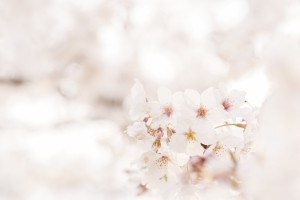 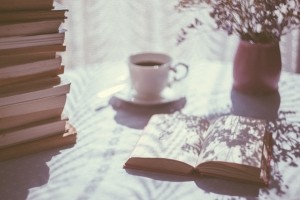 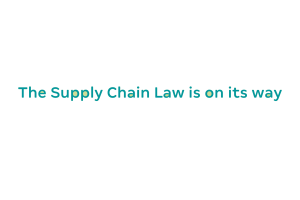